LEGACY – 6 x 30-minute shows portraying the history of the Jewish people in South Africa and the social, political and economic contribution of this minority group to the cultural life of South Africa. Astranova Films /SABC (South African Broadcasting Corporation).

PERFORMERS OF THE DAWN – 2 x 1-hour documentaries featuring colored people who were part of the Eoan group, the earliest performing arts cultural group involved in the production of opera in South Africa. Astranova Films/SABC.

ART AND ABOUT – 13 x 13-minute shows featuring young people involved in the fine and performing arts. SABC’s contribution to the International Year of Youth. Astranova Films/SABC.

FROM BARTER TO BANKNOTE – 2 x half-hour shows dealing with the history of money with reference to South Africa. Astranova Films/SABC.

ON THE FIRST DAY OF FEBRUARY – 20-minute film covering the events and festivities during the 1984 anniversary celebrations of SAA. Astranova Films/South African Airways. 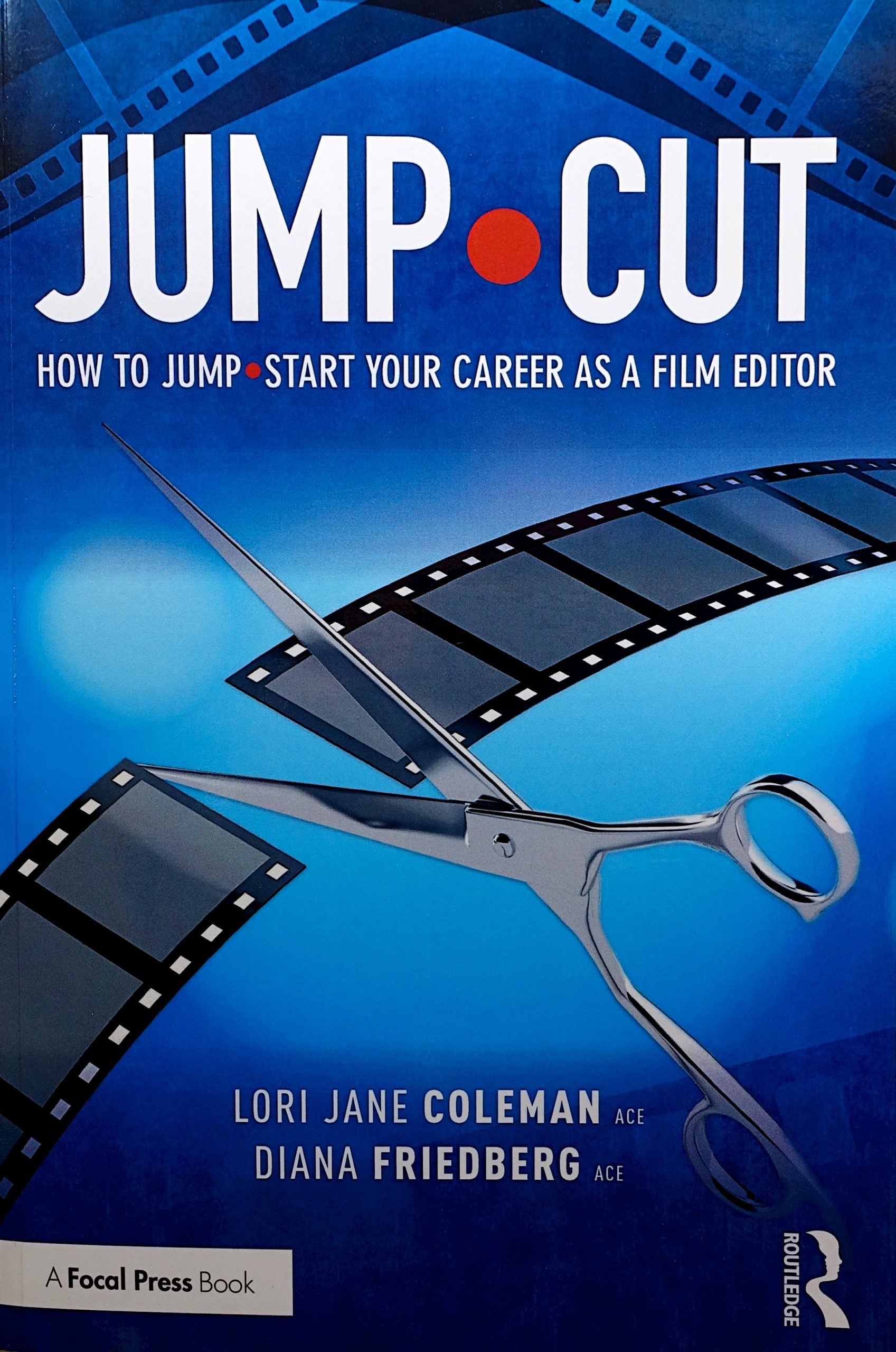 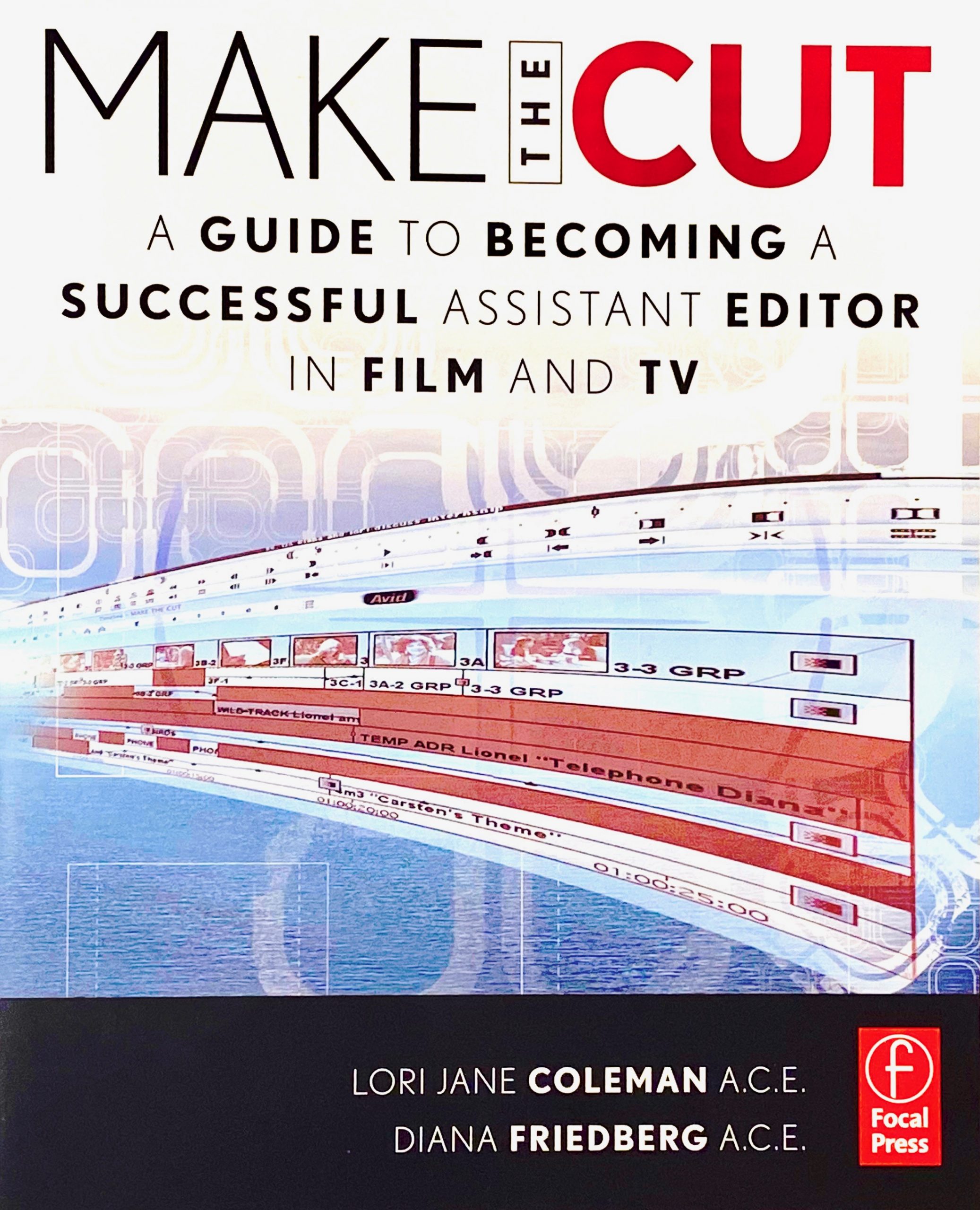